Geomatics is the key resource in analyzing the deployment of publicly accessible Automated External Defibrillators (AED). Since AEDs are only effective if used within 6 minutes from the onset of an Out-of-Hospital Cardiac Arrest (OHCA), they have a limited area of effectiveness (i.e. ‘catchment area’, CA), that is traditionally computed as a circular surface with radius = 100m. The availability of open geospatial data related to roads network and edification on the territory allows to compute realistic catchment areas based on the effective distance along streets, which is a novel approach, never compared with the traditional method.
Aim of this study was to compare the two approaches, and to evaluate if the territory analysis could support decision making about the mapping technique better suiting each device. The study was performed and validated on the territory of Lombardy (Italy, total surface 23’863.65 km2), and CAs were computed for 7458 known AEDs on the territory (at 28/02/2018). The analysis was performed exploiting open source software, specifically QGIS and PostGIS with pgRouting extension.
Setting a limit of 200m for the realistic CAs, their mean surface for the considered dataset resulted close to that of the traditional circular area: 33’665 m2 against 31’416 m2. However, the spatial coverage of OHCAs (events occurring inside a CA, on the base of a georeferenced database of 45039 OHCAs occurred in Lombardy within 1/1/2015 and 31/12/2018) estimated considering circular areas (9.43%) is very different from that obtained considering realistic areas (15.35%).
The distribution of the mapping error (surface of realistic CA – surface of circular CA) was studied, and its correlation with the characteristics of the surrounding territory was inspected. The considered attributes were: I) distance from the device to the nearest road; II) total length of the roads in the surrounding area; III) number of roads network nodes in the surrounding area; IV) percentage of edified surface in the surrounding area; surrounding area for II) to IV) was a circular area of 50, 100, 150, 200 and 250 m radius. The most correlated attributes were: I) R = -0.58 (p<0.05), and II) R = 0.65 (p<0.05) in 50m-radius area.
Results suggest that circular CAs underestimate the spatial coverage of AEDs located nearby streets in a densely networked area, and in these cases realistic CAs, better suiting real-world scenario, are preferable. However, when AEDs are far from the streets, realistic mapping is not reliable, and the use of circular areas is preferable. This second situation is typical of large and isolated facilities (e.g. airports, sport facilities, warehouses), and the circular area better estimates the coverage of the facility itself.
With known AEDs location, open data and open source software are reliable enough to decide which mapping technique will result in a better estimation of the CA. 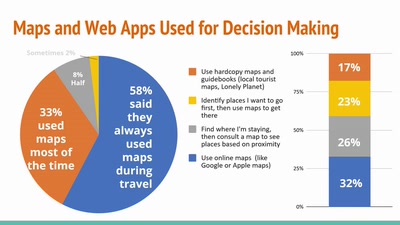 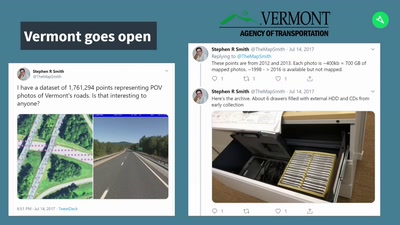 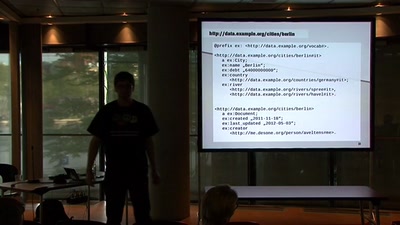 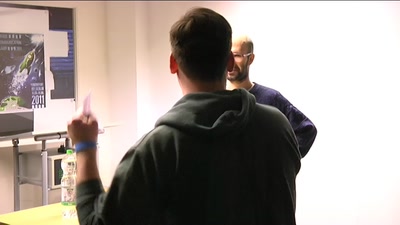 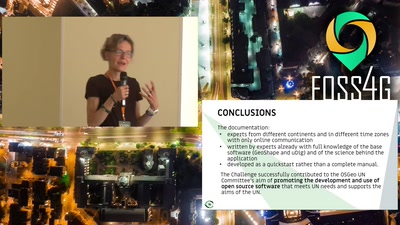 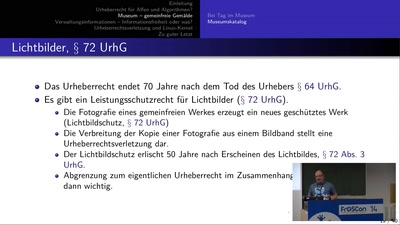 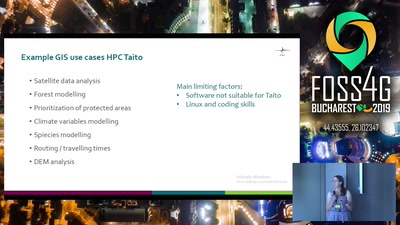 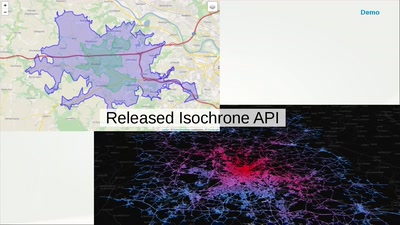 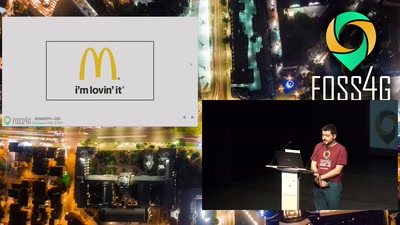