Opening the Door to Cyberspace

Lee Felsenstein is an American computer engineer who played a central role in the development of the personal computer. He was one of the original members of the Homebrew Computer Club and the designer of the Osborne 1, the first mass-produced portable computer. Before the Osborne, Felsenstein designed the Intel 8080 based "SOL" computer from Processor Technology, the PennyWhistle modem, and other early "S-100 bus" era designs. His shared-memory alphanumeric video display design, the Processor Technology VDM-1 video display module board, was widely copied and became the basis for the standard display architecture of personal computers. Many of his designs were leaders in reducing costs of computer technologies for the purpose of making them available to large markets. His work featured a concern for the social impact of technology and was influenced by the philosophy of Ivan Illich. Felsenstein was the engineer for the Community Memory project, one of the earliest attempts to place networked computer terminals in public places to facilitate social interactions among individuals, in the era before the commercial Internet. (Wikipedia) 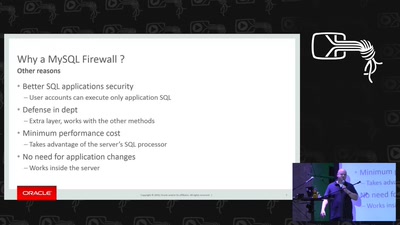 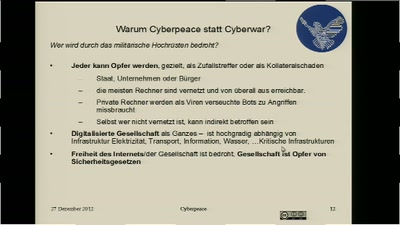 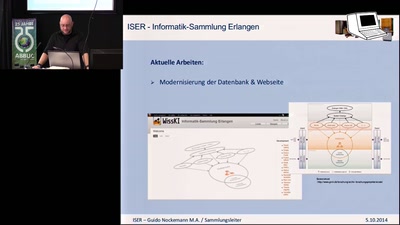 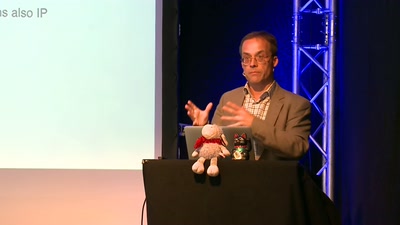 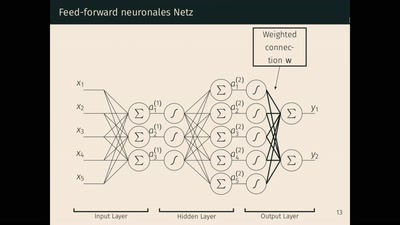 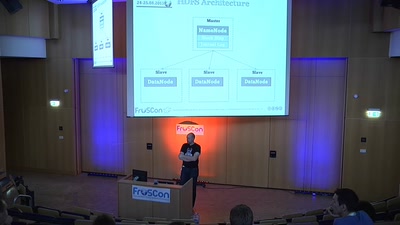 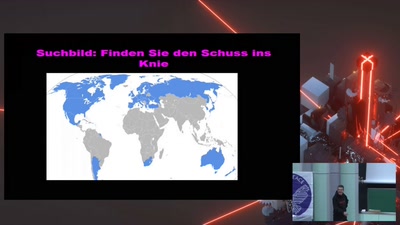 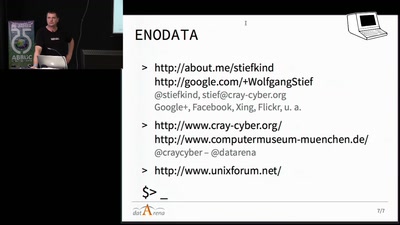