Christian Mayer and Till Adams

GeoStyler is a react-based Open Source UI library for creating style editors for WebGIS applications.
Cartographic styling of geodata on the web has been a recurring topic in the geoinformatics world. There are various standards - official standards as well as industry standards and project-related styling rules.
However, we think that an interactive web-based software is the best solution to enable users to easily style their geodata. There are isolated solutions for some of the above mentioned standards, but no comprehensive web interface for converting styling rules into various formatshas been lacking so far.
This universal web interface has been in development since mid-2018. Under the project name "GeoStyler", a web-based Open Source tool for the interactive creation of cartographic style regulations for geodata is being developed. Currently the following formats can be used:

Style regulations are OGC SLD, OpenLayers Styles, QML * and Mapbox Style *
(* in development). Supported geodata formats are GeoJSON, OGC WFS and Shapefiles.
We want to present the current project status and show the general functionality of GeoStyler. We hope to attract the project to users and developers and to contribute to the Community. 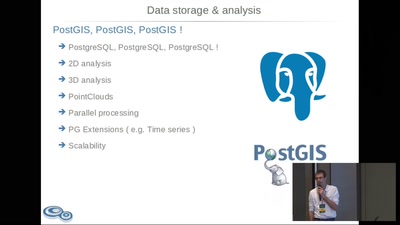 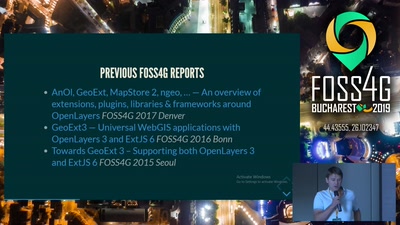 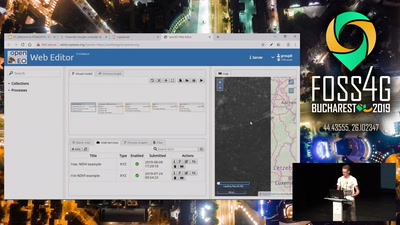 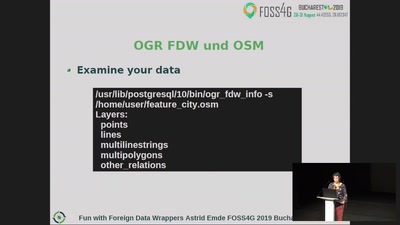 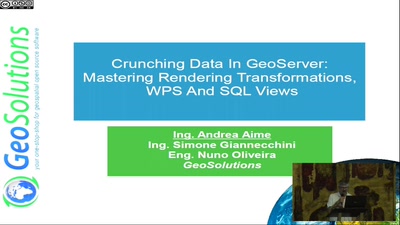 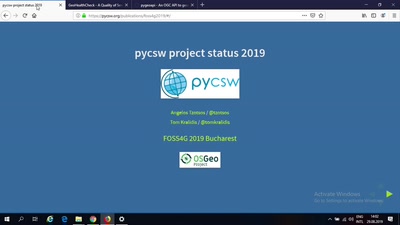 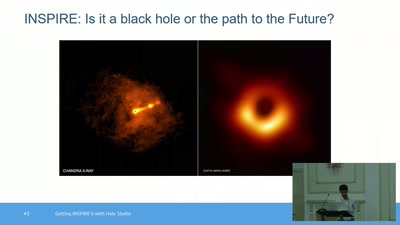 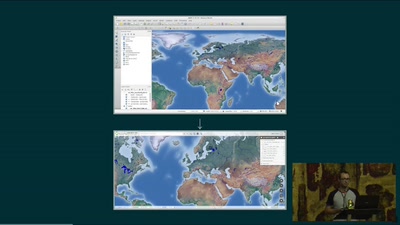