Most actors trying to influence ’net politics’ in Europe focus on lobbying Brussels, London, Berlin or Paris. We suggest that most interesting developments in the area of digital rights are taking place at the edges rather than at the centre of the political system and that even the most self-interested actors would to well to focus on these countries instead. It will look at cases from Chile, Slovenia, Bosnia and Ukraine to argue that European Internet politics are shaped at the edges rather than the centre. 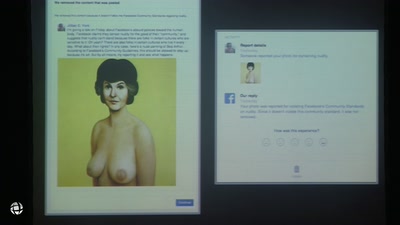 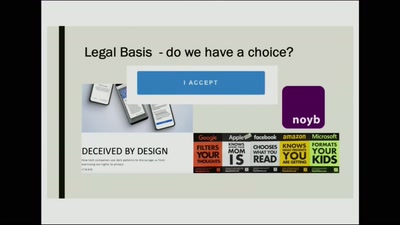 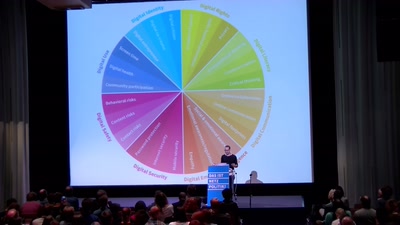 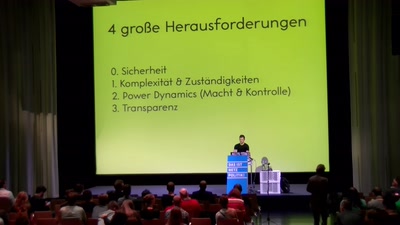 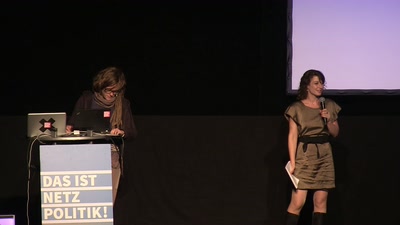 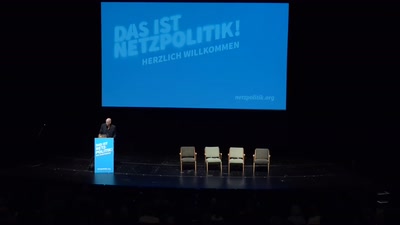 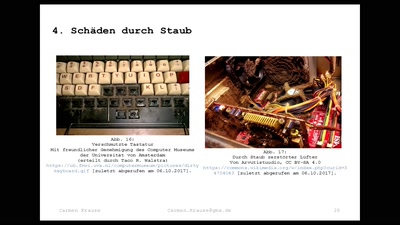 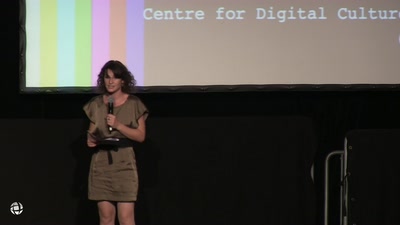 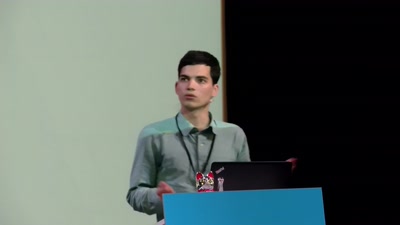