Experimenting with Wikidata in the Saami languages

Wikimedia Finland plans to enrich data for the minority and indigenous languages and cultures in Finland via Wikidata. We are tackling this challenge from many angles, three of which we will discuss in our talk.
First and foremost, we have to ensure that Wikidata is set up properly so these communities can use their language on Wikimedia projects to begin with.
Secondly, we look for ways to engage with the communities as well as computational linguists and terminologists to produce and enter terminology into Wikidata. The means can range from term-a-thons and translate-a-thons to producing a gamified app in a popular context.
Thirdly, we will highlight ways in which our work can be reused by the indigenous communities. For example, media can be tagged in these languages via Wikidata, specialized glossaries can be autogenerated much like infoboxes in the Catalan Wikipedia, and the Wikidocumentaries project becomes navigable in those languages, even when the language does not have a Wikipedia of its own.

The talk will demonstrate actions already taken as well as ideas for further work. 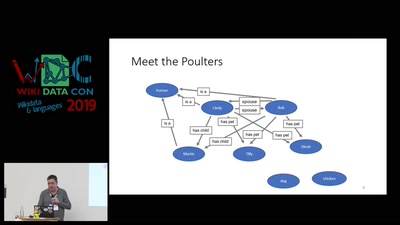 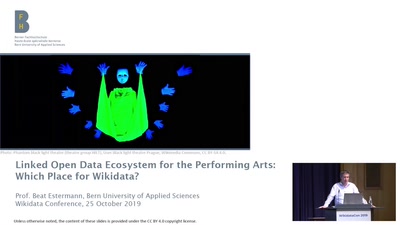 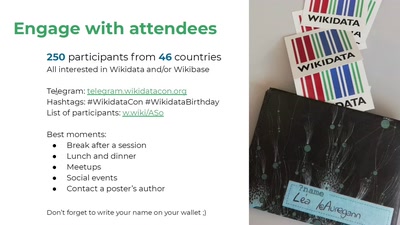 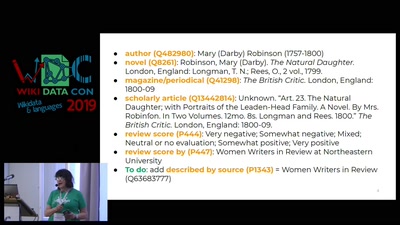