Mobile (software) agents was a networking software interaction paradigm that excited many people in the latter half of the 1990s. Mobile agents are "software robots" that are able to travel with all of their state from computer to computer and interact with local resources like data and services. The mobile agents model was envisioned by a startup company called "General Magic" that developed a hardware architecture and an operating system for mobile devices and licensed these things to companies like Motorola, Sony, and Philips. The programming language to enable these mobile agents was called Telescript. Because of the unique interaction paradigm, Telescript offered some features not found in programming languages before and afterwards. This presentation wants to introduce the mobile agents paradigm and some of the features of the Telescript language. PDAs running software written in Telescript can be seen in the Magic Cap exhibition. 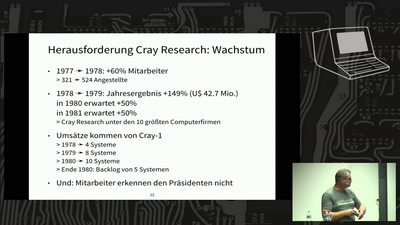 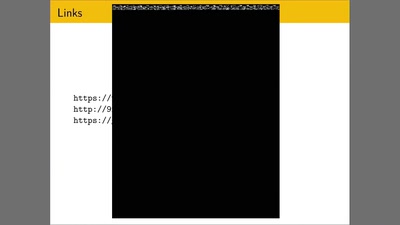 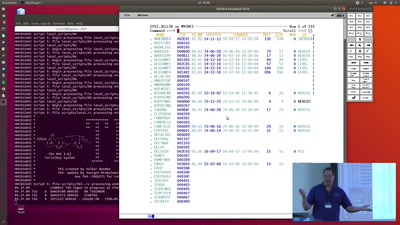 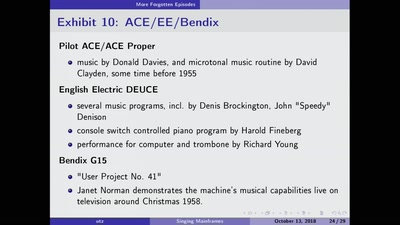 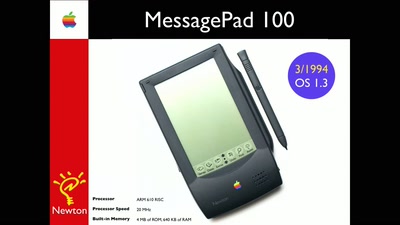 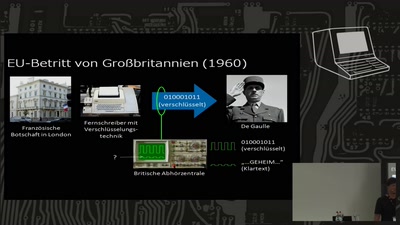 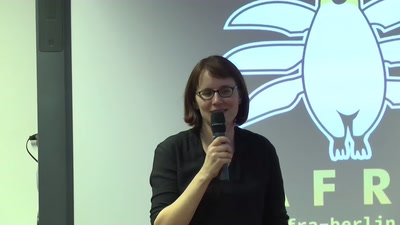