State of play before negotiations

Since January 2012, Members of European Parliament and governments of EU countries have been discussing a proposal by the European Commission to modernise EU data protection rules. Both the Parliament and the governments (acting as the Council of Ministers) want to define their respective positions in June and then start to negotiate with each other. The outcome will directly affect privacy of citizens in more than 30 countries. The talk will highlight the state of procedure, the objectives of both sides and the expected next steps. 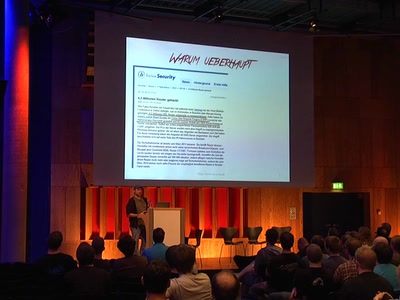 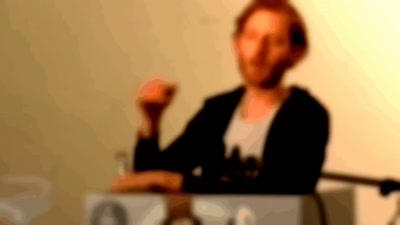 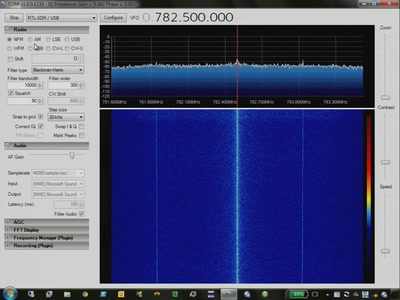 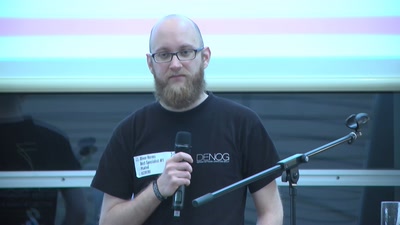 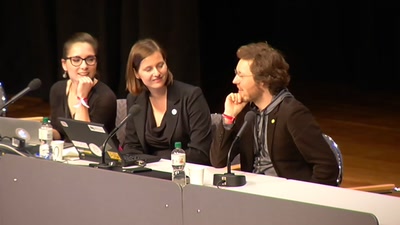 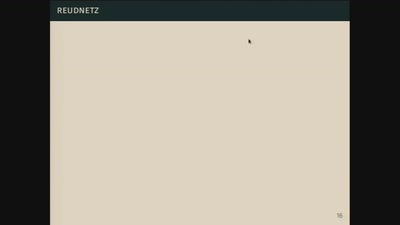 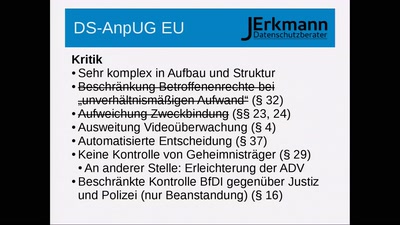