The talk explores the current state of a Genode-based operating system. It will demonstrate how Genode's unique system design lends itself to compose a general purpose OS that puts the user in full control without sacrificing security by applying the principle of least privilege from the very beginning.

Over the past decade, the Genode OS Framework has evolved from a research prototype to a practical operating-system foundation. By now it is used by the Genode developers as well as a group of enthusiasts in form of Sculpt day to day. Being a component-based system designed after the principle of least privilege from the very beginning, it breaks with many concepts that we take for granted in traditional operating systems, e.g., the central role of files. Instead, Genode introduces a novel way of composing system scenarios out of building blocks where the building blocks are able to cooperate without ultimately trusting each other. Thus components are isolated sandboxes, whose access to the surrounding environment is managed from the outside and enforce by a microkernel.

In 2018 the Sculpt system scenario was created to make this system more easily accessible by providing a user interface making it more convient to execute common administrative tasks, e.g. configuring the network, as well as installing and deploying applications.

This talk will give a brief overview of the architecture of Genode and will show the current state of Sculpt by giving a live demonstration. 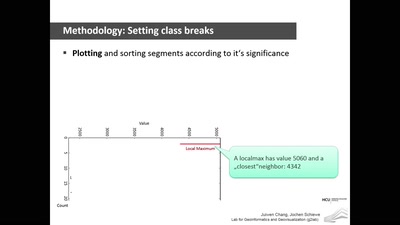 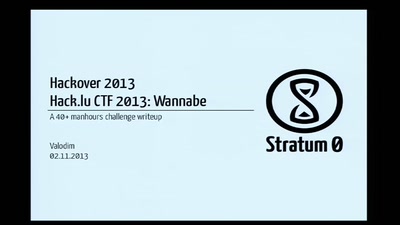 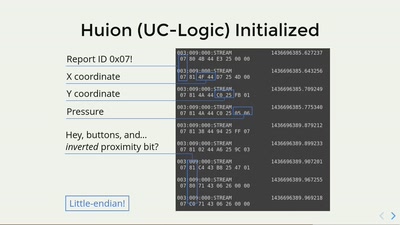 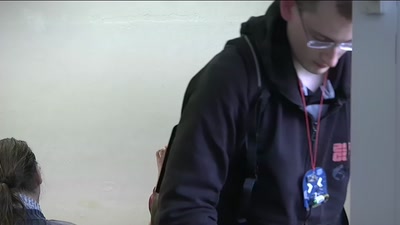 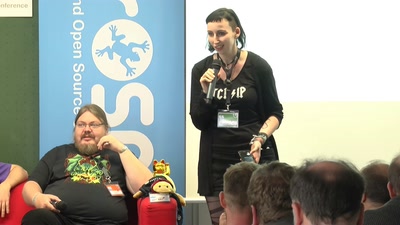 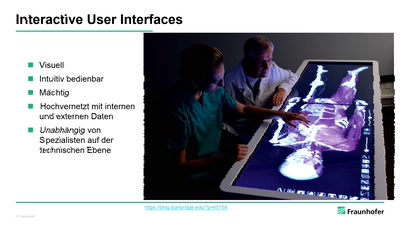 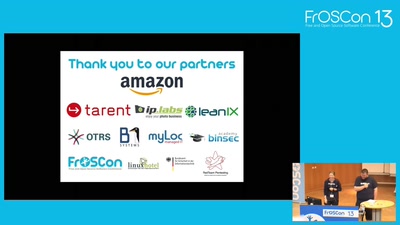