This phrase is often used to try and justify bigotry and prejudice, especially against people who are LGBTQIA+, polyamorous, or women who don't fit traditional gender roles. But is it true? What do we mean by "natural"?

As a bisexual, polyamorous biologist and science presenter, Antonia Forster is keen to set the record straight (no pun intended). What behaviours do we see in nature? What's the difference between gender and sex? Can animals be gay, bi or trans? Are there organisms with more, or fewer, than two sexes? Prepare to see the animal kingdom as you've never seen it before...

This talk has previously been delivered to 2,000 people at TEDxBristol, and watched by over 14,000 online. Antonia has also spoken at Wilderness Festival, Kew Gardens, the Royal Society, Stanford University, Bristol Pride, the OvalHouse Theatre, BCFm Radio, and BBC Radio Bristol. Antonia has been nominated for the John Maddox prize for "promoting scientific understanding in the face of hostility"; and continues to campaign for under-represented groups, especially LGBTQIA+ and women in STEM and science media. 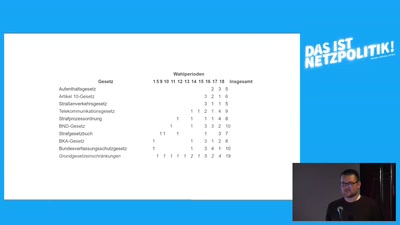 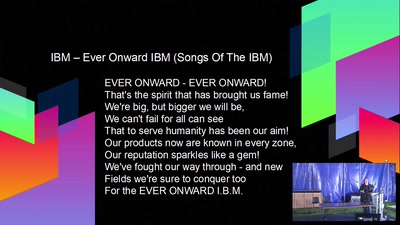 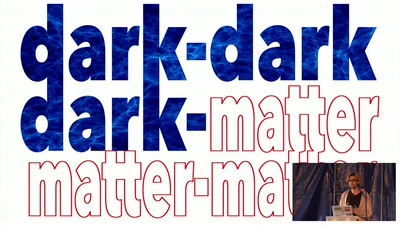 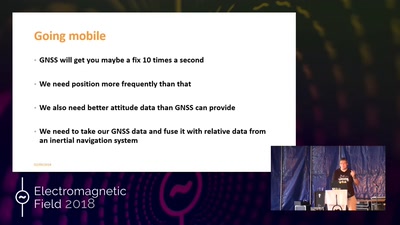 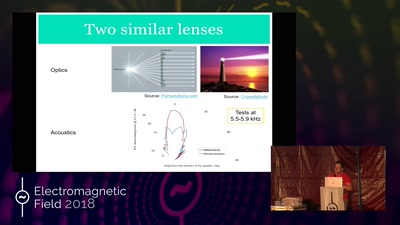 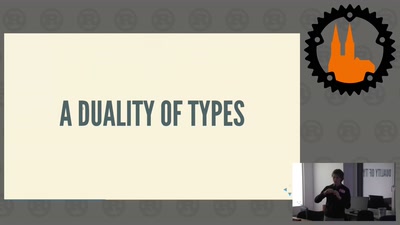 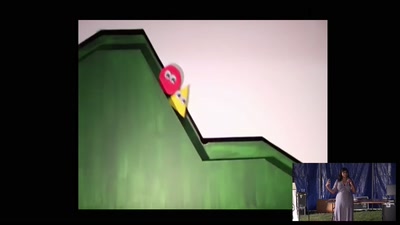 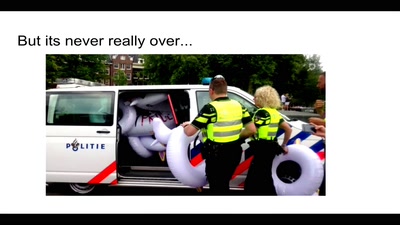 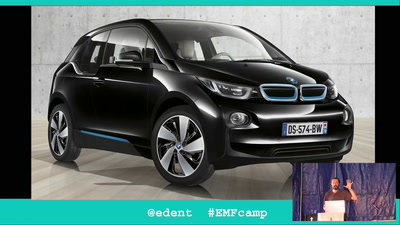 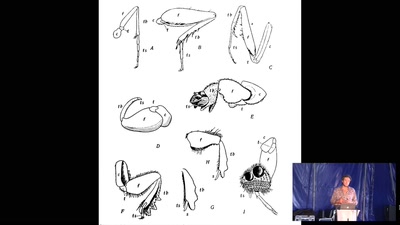