Independent observers are noting a decrease in Freedom of speech worldwide. In its 2016 report, Reporter without Borders unveils a "climate of fear and tension combined with increasing control over newsrooms by governments and private-sector interests.", while Amnesty International's report on the State of the World Human Rights states that "2016 was the year when the cynical use of 'us vs them' narratives of blame, hate and fear took on a global prominence to a level not seen since the 1930s. Too many politicians are answering legitimate economic and security fears with a poisonous and divisive manipulation of identity politics in an attempt to win votes".

At the same time, the United Nations Statistics Division insist on the unprecedented literacy rate achieved by Mankind globally. Human beings have more and more things to say.

With this project, we present Silent Protest : a wearable DIY protest network build of inexpensive network gear and open source software. Its goal is to facilitate Freedom of Speech, enable Art sharing in countries where this Human Right is being challenged by authorities, and offer a customizable portable Anonymous Protest Network platform reliable and affordable enough to be build in third world countries and developed countries alike.
#Privacy #Society #Software #Making 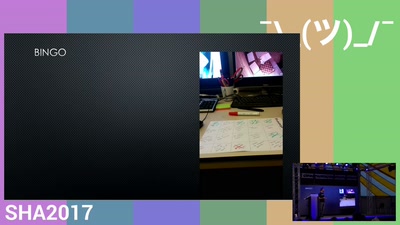 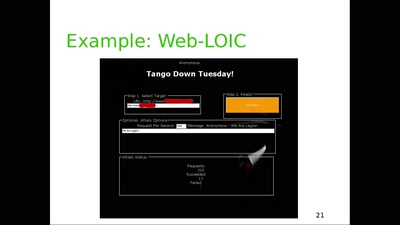 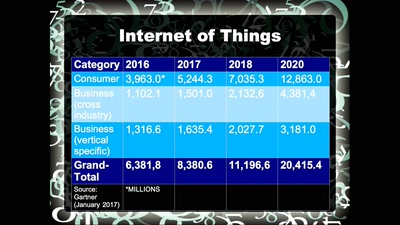 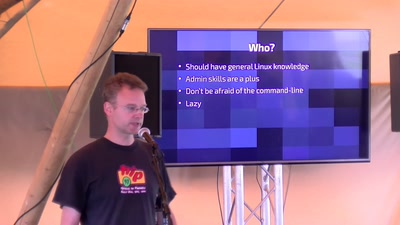 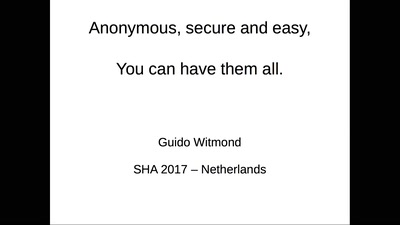 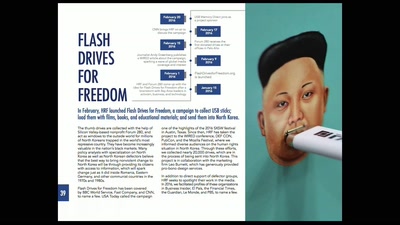 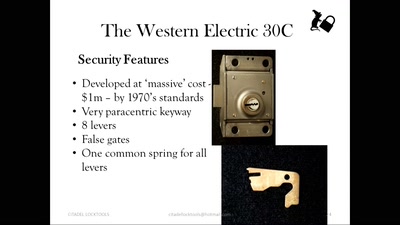 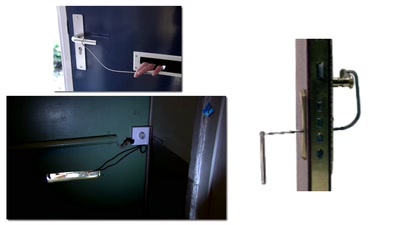 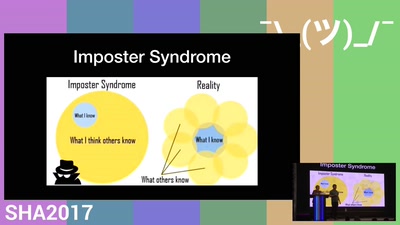