This lecture tells the story of Internet infrastructure transformations in Crimea, the peninsula disputed between Russia and Ukraine between 2014 and 2018. It is based on an extensive year-long study involving network measurements and interviews with key players. Crimea has become a "laboratory" where we can observe, in just 4 years, a rapid and profound transition of infrastructure, that deeply impacted the Internet Service Provider market, routing trajectories, Internet censorship practices in the region. Annexation has transformed the way Crimea is plugged to the "outer world" - in terms of peering and transit relations between various autonomous systems, creating a much more centralized infrastructure and monopolized market. This, in its turn, had an important impact for Crimean end-users - in terms of quality, speed, price of Internet service, as well as in terms of Internet censorship and various traffic anomalies that they experience. Moreover, server-side geoblocking by online payment platforms, Google Play, Apple and other important services, is imposed on Crimean users, because of international sanctions that have a controversial impact, including a risk of overblocking, further isolation of Crimean civil society and reinforcing a more general trend towards "balkanization" of the Internet(s). [1]

This talk is based on a one-year long research conducted at Citizen Lab [2], using a mixed methods approach. On the one hand, we conducted network measurements with OONI probe [3], testing a set of URLs from Crimean vantage points, and comparing results with mainland Russia and Ukraine. We have done an analysis of BGP routing history, and AS neighbouring history, using data from RIPE and CAIDA in collaboration with researchers behind the "Internet Health Report" initiative [4] using the recently deployed methodology of "AS Hegemony Index" [5]. On the other hand, we conducted an extensive qualitative study, including interviews with Crimean ISPs, Ukrainian and Russian tech activists and representatives of RIPE and other Internet governance bodies; web-ethnography (analysis of professional chats and forums of Crimean / Ukrainian ISPs) and media analysis.

We will briefly introduce the context of annexation from the point of view of Internet infrastructure, show an interactive timeline of events that have impacted Crimean Internet ecosystem. Then we will focus on the case of "Infrastructure interregnum", where Ukrainian and Russian traffic co-existed for a while. We will share our infographics, including video animation that demonstrates progressive "wiring" of Crimea to "Russian Internet". On the case of several Ukrainian ISPs we will show how routing becomes matter of dispute. We will question the role of international sanctions and geoblocking by Google, Apple and other big players, on Crimean Internet. Finally, we will conclude with observations of the effects of this infrastructure transition on the end-users, especially activists and journalists working in the region, in terms of their security and the way they experience censorship.

We will also share our website [currently under final revisions, will be open to public by October 31, 2018] that presents results of our research in an accessible form for non-tech and non-academic audiences, but also contains longer reports and links for data and infographics that are open for downloading for further reusage, recycling and reading.

[2] Citizen Lab is an interdisciplinary research laboratory based at the University of Toronto, Canada. Citizen Lab studies information controls—such as network surveillance and content filtering—that impact the openness and security of the Internet. 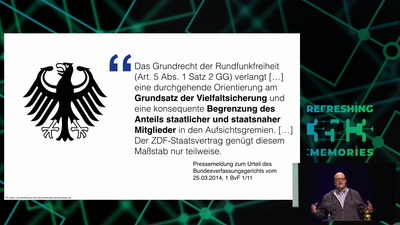 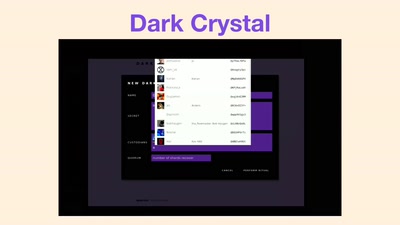 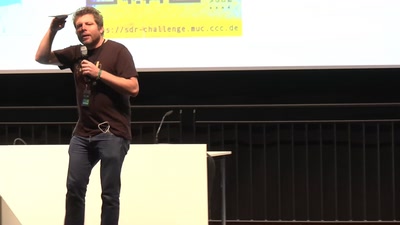