Bridging the Map? Exploring Interactions between the Academic and Mapping Communities in OpenStreetMap

This talk presents an initial inquiry into the relations between the Academic and Mapping communities in OpenStreetMap, based on a review of recent publications, interviews of colleagues, and self-reflection of the authors. By this, we aim to understand how and when research-community interactions come to be, what is their nature, and how can these be improved and made more productive for both sides.

OpenStreetMap (OSM) can be conceptualized in a multitude of ways: it may be seen as a database, as a platform, as a concept, as a community (or collection of communities), as a social practice, etc. The academic research on OpenStreetMap adopts and utilizes these different conceptualizations, creating various forms of inquiry. For example, quality-related inquiries can be linked to the data/platform perspectives, contributor behaviors are analyzed quantitatively and qualitatively from a more behavioral perspective, and social understandings of OSM are utilized in inquiries into the institutional and community dimensions of the project. Indicative of a more general issue in the relations between geo-information and socio-cultural contexts, these readings of OSM do not represent absolute truths, but rather they emerge from the specific personal, professional, and socio-cultural backgrounds of OSM researchers (OSM-R). Furthermore, they hold the potential to create an effect on the world and specifically on OSM and its communities. However, the extent and nature of these relations in OSM-R, and specifically relations between research and the OSM community (OSM-C) have not received much academic attention yet. This is despite such interactions existing, e.g. when research outputs are presented to the community, when OSM contributors (OSMappers) become researchers themselves and vice versa, or on other occasions.
Efforts to establish and strengthen the interaction between OSM-R and OSM-C have already resulted into significant outputs, e.g. the creation of a dedicated ‘OSM science’ mailing list and the stable inclusion of an Academic Track into the annual State of the Map conference. In this talk, we make a step further in the exploration of this issue, with the objective of not only better understanding these interactions but also formalizing an agenda for future OSM-R endeavors. Specifically, we look at the interactions between OSMappers and research communities, analyzing how the two affect each other, what are the implications of these interactions for both the researchers and the community, and how could these be changed to enhance relations and make them more productive ones. While this issue can be studied from the perspectives of both OSM-R and OSM-C, we focus on an initial exploration of the former.
For this purpose, we employ two techniques. First, we review OSM-R publications from recent years (2016-2019) and, in addition to classifying them according to the researchers’ background discipline and the topic, consider what type of conceptualizations of OSM are employed there, and whether and how interactions with the OSM-C are considered explicitly. We use this analysis to make an initial assessment of the state of the issue in the field and identify how specific topics/backgrounds affect the ways in which OSM is conceptualized in research. Second, we collect detailed records of experiences of OSM-R/OSM-C interactions via the self-reflections of the authors and interviews with colleagues. While far from representative of the entire field, these allow a deeper observation of the causal processes that lead to the adoption of certain perspectives and to the development (or lack) of OSM-R/OSM-C interactions. In such a way, we gain insights into how researchers that are also mappers manage their different community roles and sets of objectives, when interactions (if any) happen, what their nature is, who initiates them, who dominates them, and why these came to be that way. Furthermore, these reflections allow speculation on how things could have been done differently, which opportunities were missed, and what possibilities exist. Thus, the combination of a view of current research status with an understanding of processes and forward-looking thinking allow us to point towards possible steps and procedures OSM-R could consider in order to create an impact on OSM-C and to enhance research via an understanding of OSM as a community. 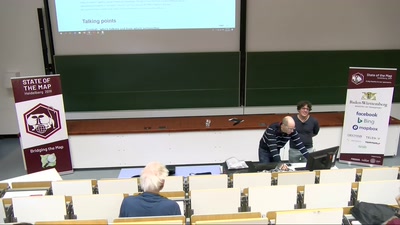 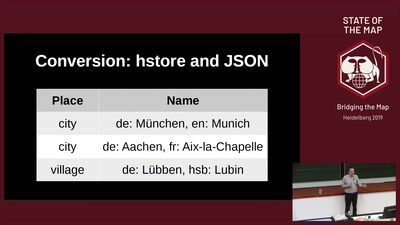 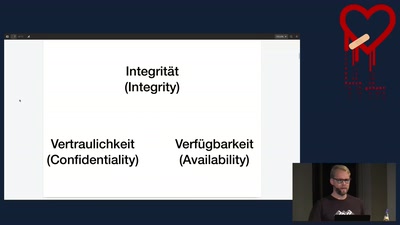 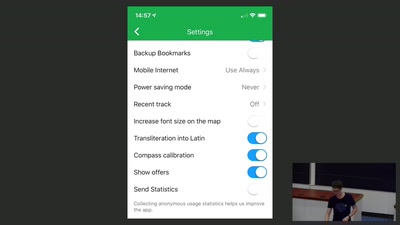 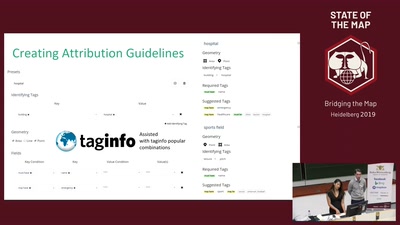 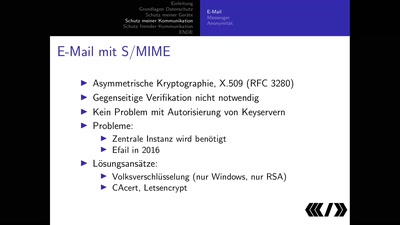