In this talk we will present the system we used in the HERMES (High-frequency Emergency and Rural Multimedia Exchange System), winner of the Off-the-Grid Internet Challenge of Mozilla WINS Challenge.

At HERMES demonstration in Mexico the system was composed by a couple of ICOM IC-7100 radios (100W peak output power), doing NVIS (Near Vertical Incidence Skywave) skywave communication between a community in the mountains and capital of the state. An SDR modem designed to be used with standard HF transceivers, and the software to connect everything (including the Osmocom GSM stack) together with a GSM BTS were assembled to provide emergency communication to any isolated place.

We plan to describe the system we assembled in HERMES, but especially discuss the challenges and what needs to be done for usable telecommunication systems to be used in the HF band, for contexts like the Amazon rainforest in South America, or Central Africa region (or any other place on Earth).

Why there is no (civil) mobile phone standard which allows phones to use the HF band and skywave propagation for hundreds of kilometers links to the nearest hop ("HF BTS")?

In Hermes we used Ardop (Amateur Radio Digital Open Protocol) as SDR modem and controller of the radio (the radio exposes two serial ports and has an internal sound card). Ardop has a standard operating modulation mode (4PSK) and an experimental OFDM mode, which uses 2 or 2.5kHz of (max.) bandwidth and have different options of coding rate. In NVIS transmission conditions, 1 up to 2kbit/s can be achieved. Software used for the HF link was Ardop and Rhizo-HF-connector (interface between the TNC and the Rhizomatica's CN).

In HERMES demonstration, the HF backhaul was used by an adapted Rhizomatica's CN (which uses Osmocom stack) though an ESME to carry SMS and a PBX architecture which perform codec2 transcoding and asynchronous audio messages exchange over HF, in a transparent way to the users in an emergency struck situation.

The presentation will include an small introduction to ionospheric (skywave) propagation, and the challenges for a higher bandwidth full-duplex HF telecommunication system. 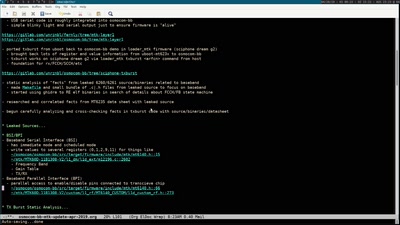 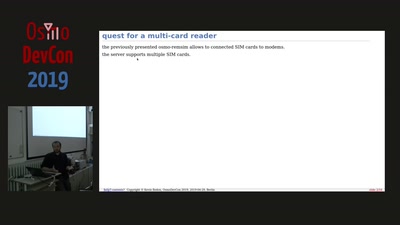 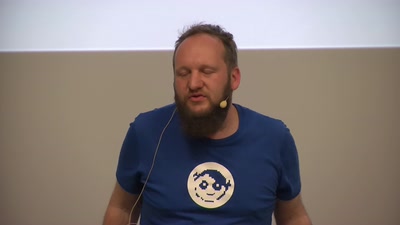 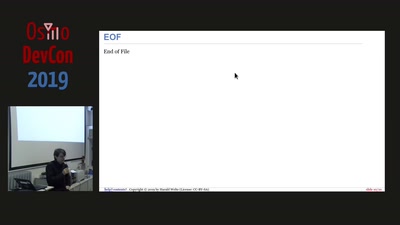 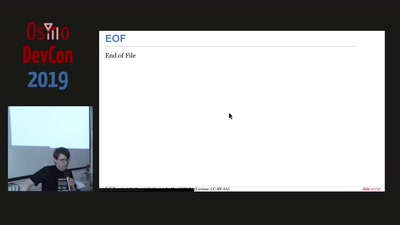 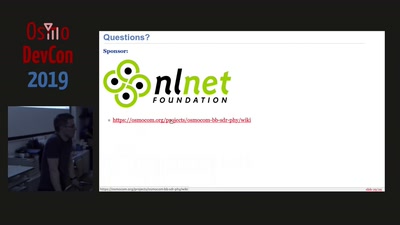 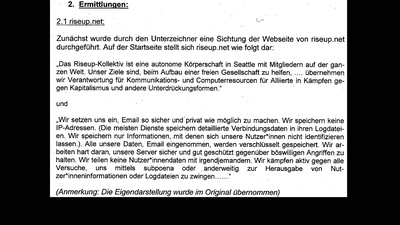 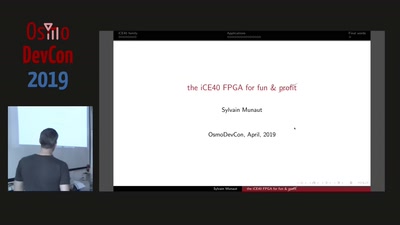