ROOT (== ROOT Object Oriented Toolkit) is an Open Source analysis environment developed at the European Center for Nuclear Research CERN in Geneva. It is based on a C++ interpreter - cint - which is versatile enough to be used as an extension module for compiled programs and which can itself be extended with compiled libraries. With a few million lines of code it is also one of the largest Open Source projects available. PROOF (the Parallel ROOT Facility) allows to do distributed analysis of (very) large datasets in a Grid environment, using ROOT.

Über den Autor Ruediger Berlich: Dr. Ruediger Berlich has studied physics at the University of Bochum in Germany. Until 2001 he was a member of SuSE Linux AG, then Europe's leading Linux distributor. Among other duties, he has served as Technical Manager (Support) of SuSE's US office in Oakland/California and as founder and Managing Director of SuSE's UK office SuSE Linux Ltd. near London/UK. In January 2004, he finished a PHD at Bochum University, relating to particle physics and distributed computing. Since then he has been active in the field of Grid Computing at Forschungszentrum Karlsruhe, Germany's largest independent research institution. Apart from his research activities, he is responsible for the work areas "training" and "dissemination and outreach" of the largest EU Grid initiative, EGEE ("Enabling Grids for E-SciencE"), on behalf of the German/Swiss EGEE federation. 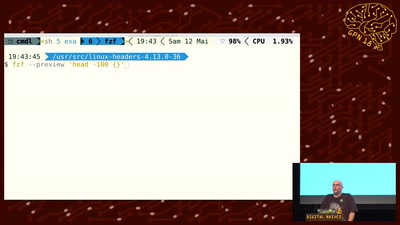 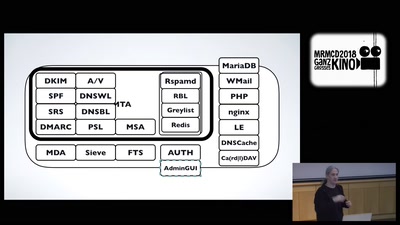 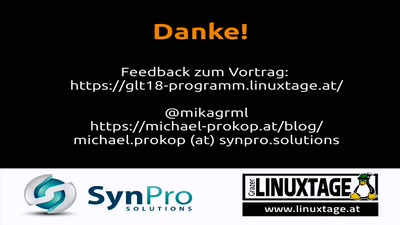 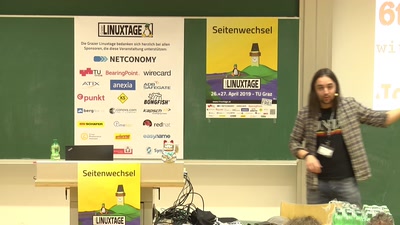 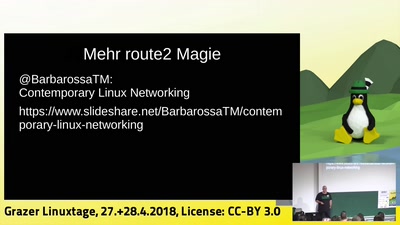 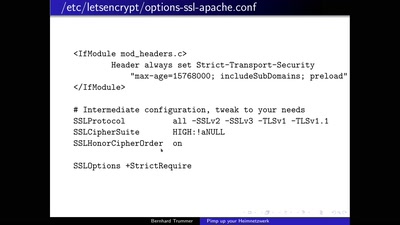 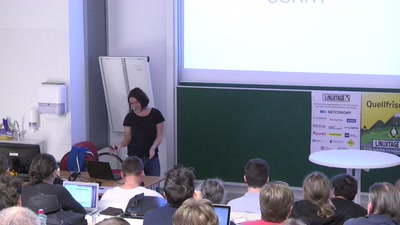 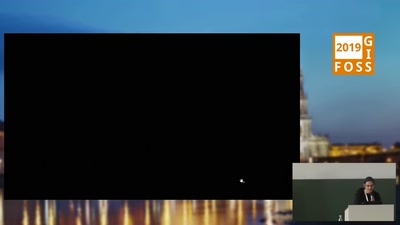 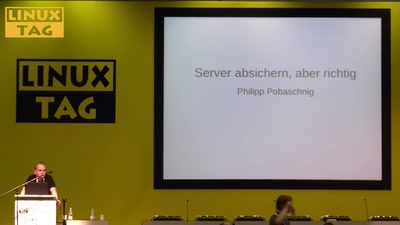