Crimes committed by colonial Germany against the Herero and Nama - legal interventions for recognition, reparations and land reform

On 2 October 1904, General Lothar von Trotha gave the order for the genocide of the Herero in what was then German South West Africa. Tens of thousands of Herero and Nama were murdered and driven into the desert by the Schutztruppe (colonial troops in the African territories). Logistically, they were supported by private companies and individuals. These colonial crimes are largely unknown in Germany, as is the systematic sexual violence against women by the military and the resulting forced pregnancies. The land that was forcibly taken from the Herero and Nama and resold for profit at that time has not been given back to the descendants of the Herero and Nama to this day. Against this background, a land reform is thus required. The German government has an obligation to finally recognise the genocide, to formally apologise and to pay reparations. 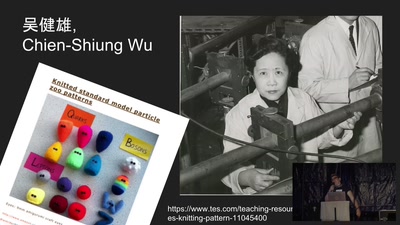 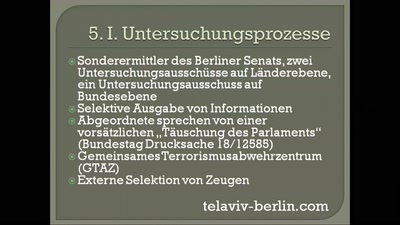 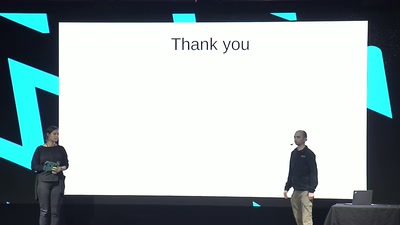 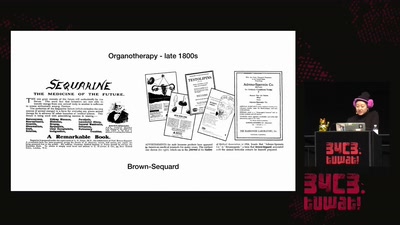 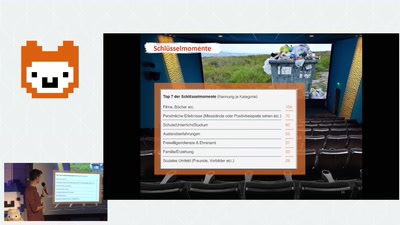 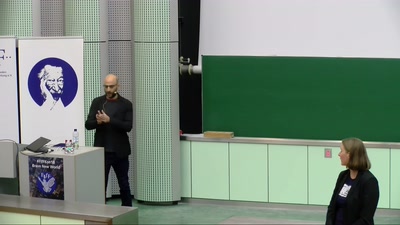 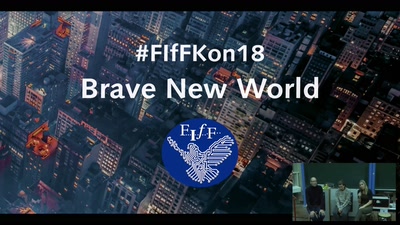 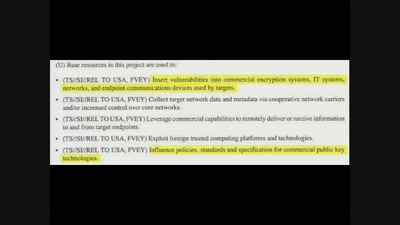 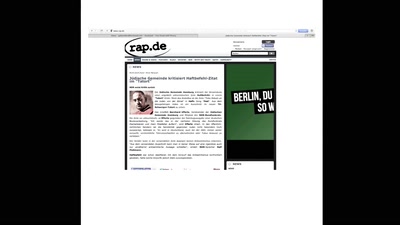