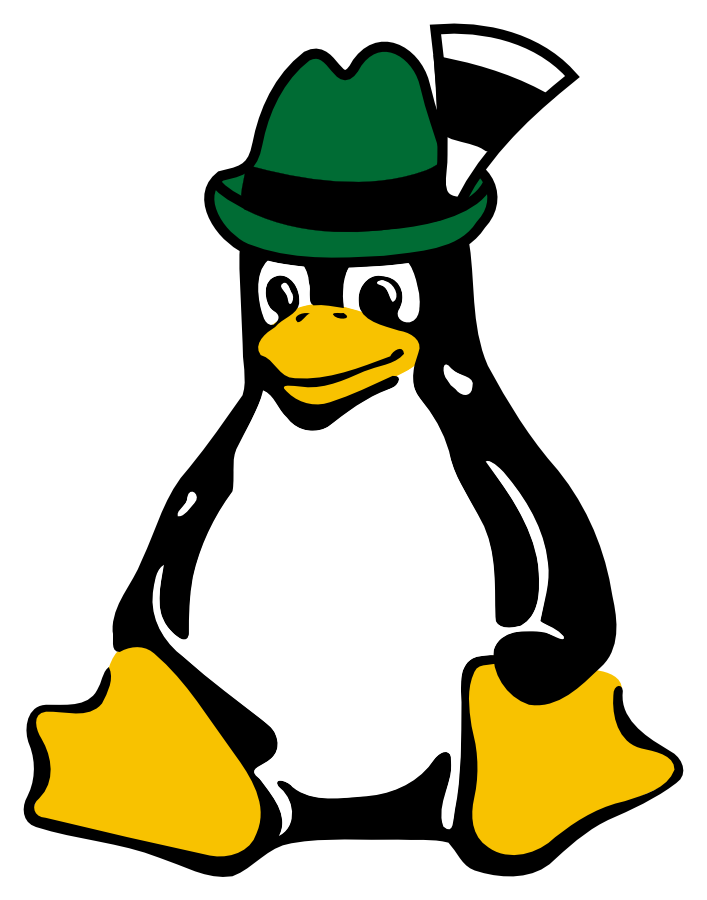 Ever had the problem that you broke the build pipeline and did not even notice? The UFO was created
because we had a lack of awareness of build problems in our CI process. It often happened that
developers broke the pipeline without realizing it. Without knowing that they'd introduced a problem
into the pipeline they had no reason to consider that their recent changes might be the cause of a
problem. Installing this visualization device in our cafeteria made a big change in our developers'
awareness of build failures, and also in their mindset. Pipeline errors need to be avoided at all cost – you
don't want to be the one who floods the cafeteria with red light.

So generally stated, the UFO is a general state visualization device. The requirement to function from
any view angle gave it its distinctive UFO design. It consists of 2 layers that emit light with customizable
color and animation. For us, it provides real-time feedback on our build and continuous delivery process
to keep the team in sync and responsible. The best part it is open source!

The UFO is completely open source including:
• The 3d printing model
• The recommended part list
• The firmware code
• Documentation
All can be found here: https://github.com/Dynatrace/ufo