About a year ago Nintendo released its newest gaming console which is a hybrid between a stationary and handheld gaming platform: The Nintendo Switch. As usual with gaming consoles, the manufacturer tightly controls what code can be executed on these devices. At the beginning of this year more and more people showed proof of a severe bug in the Boot ROM of the used chip in the console which nobody publicized at this time. The authors of this talk set out to find this bug as well and found it by themselves about 30 minutes before it was released about two months ago publicly. 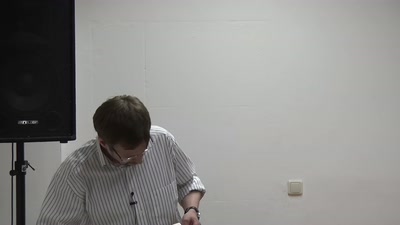 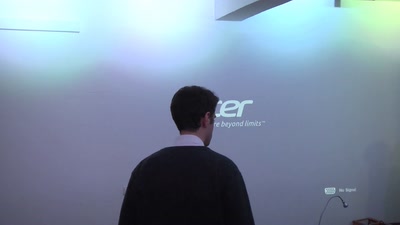 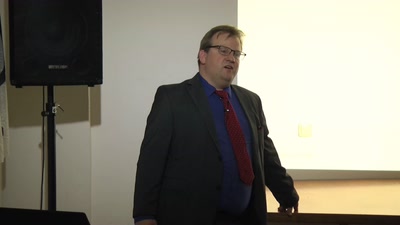 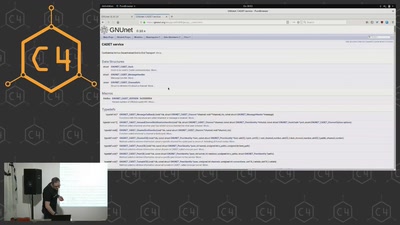 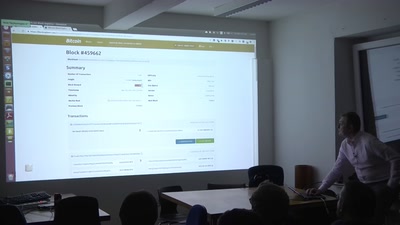 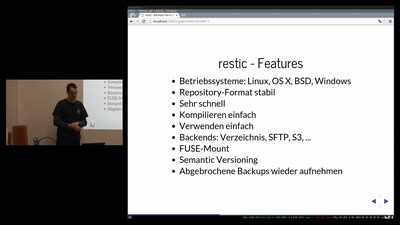 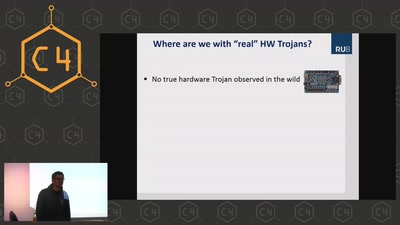