Internet censorship in the Catalan referendum

Overview of how the state censored and how it got circumvented

On October 1st the Catalan society held a referendum to decide if they wanted to stay part of the Spanish state or create an independent state. This talk will explain the internet censorship which took place in the weeks before the referendum, on the very same day as well as in the timer after the referendum.

The talk will focus on the methods used by the state to carry out the censorship. These included websites informing about the referendum and information about the polling station each citizen had to use. I will describe how the censorship got circumvented and give an insight in the systems developed to facilitate an easy cloning of the information.

On the day of the referendum it was expected that the Spanish police will close down polling stations. Therefor a global census accessible via internet was introduced which allowed the vote at any polling station. I will describe how this global census was organised to block people from voting twice. I will explain in which different ways the census got attacked by the Spanish state. And of course what we can learn from the state censorship to create more resilient infrastructures. 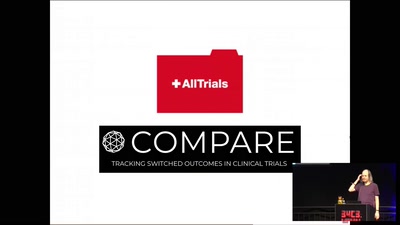