The Open Observatory of Network Interference

How can we take a stand against the increasing shadow of Internet censorship? With OONI Probe you can join us in uncovering evidence of network interference!

During this talk we will give you an overview of the challenges people around the world face when accessing the internet. In 2017, we have witnessed multiple cases of Internet censorship being used as a tool to suppress controversial political views. We've also seen increasing censorship of conversations between individuals, reflected by the blocks on chat networks like WhatsApp and Signal.

OONI, the Open Observatory of Network Interference is a project for documenting and revealing these violations of Internet Connectivity. In 2017, we released mobile applications, reported on policy changes, expanded our testing to detect throttling, and now process close to 100,000 measurements from over 200 countries each month. We'll share how we're thinking about increasing transparency and accountability around the issues of access and censorship, and how you can join this growing, open, movement. 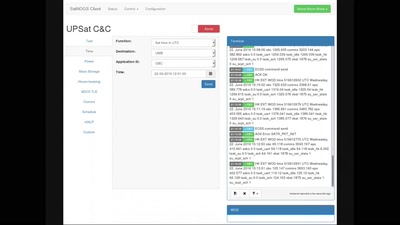