Reverse engineering the Wii U Gamepad

A year ago in November 2012, Nintendo released their latest home video game console: the Wii U. While most video game consoles use controllers that are very basic, the Wii U took the opposite route with a very featureful gamepad: wireless with a fairly high range, touch screen, speakers, accelerometer, video camera, and even NFC are supported by the Wii U gamepad. However, as of today, this interesting piece of hardware can only be used in conjunction with a Wii U: wireless communications are encrypted and obfuscated, and there is no documentation about the protocols used for data exchange between the console and its controller. Around december 2012, I started working with two other hackers in order to reverse engineer, document and implement the Wii U gamepad communication protocols on a PC. This talk will present our findings and show the current state of our reverse engineering efforts. 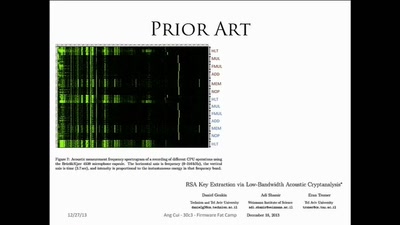 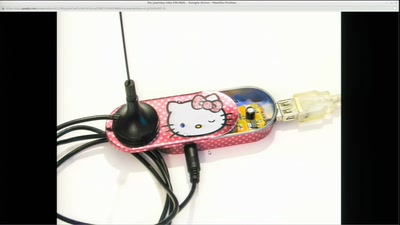 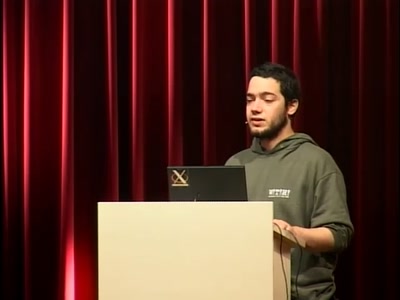 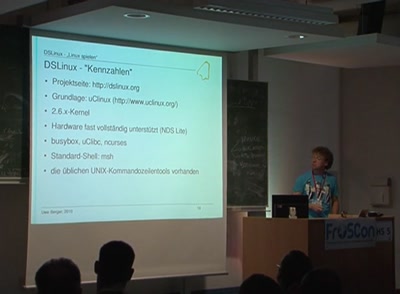 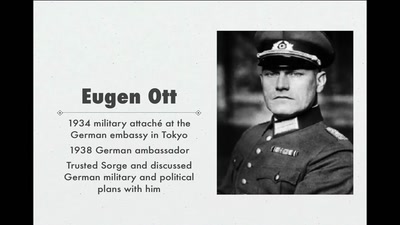 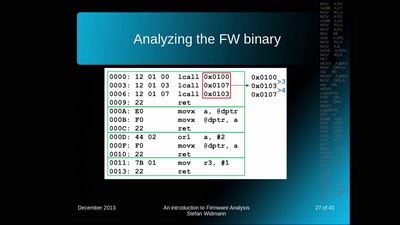 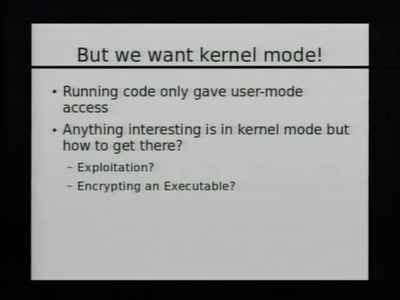 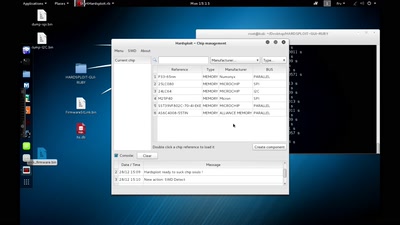 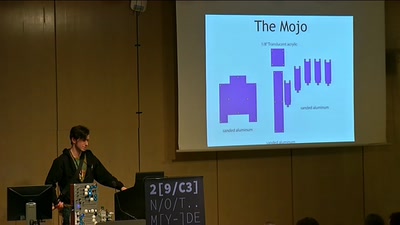